The goal of the Temora Aviation Museum is to collect and maintain in airworthy condition, historical military aircraft types flown by or in conjunction with Australian military forces.

The Museum was established in 1999 by Sydney businessman Mr David Lowy AM, an Australian Aerobatic Champion and airshow pilot. The Museum’s policies, planning and priorities are set by a four member Governing Committee, with operations and activities under the control of the Museum Chief Executive Officer Mr Murray Kear.

Flying Displays of the aircraft are conducted by the Temora Historic Flight Club (THFC) which is a separate entity from the Museum. All flight operations are under the control and direction of the THFC Director of Flying Operations.

The Museum is a non-profit organisation which receives its funding through private donations. 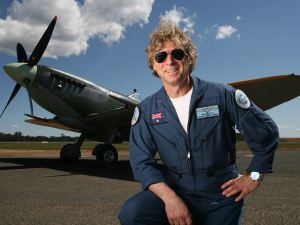 Mr. David Lowy AM
Mr Lowy is a Sydney businessman and the President and Founder of the Temora Aviation Museum. He was the 1998 Australian national aerobatic champion and regularly performs at airshows flying the museum’s two WWII Spitfires and Vietnam-era A37B Dragonfly ground attack jet. In 2003, Mr Lowy was named a Member of the Order of Australia for his services to aviation, particularly the preservation and promotion of Australia’s aviation history. 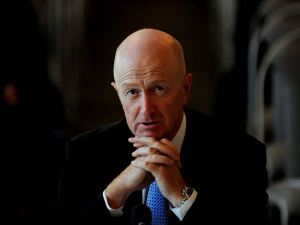 Mr. Glenn Stevens AC
Mr Stevens is an Australian economist and internationally respected central banker. He was the Governor of the Reserve Bank of Australia from 2006 to 2016. An avid aviation enthusiast, Mr Stevens has been a regular visitor to the Temora Aviation Museum over the years and is a volunteer pilot for Angel Flight patient transport. Mr Stevens was awarded Companion in the Order of Australia in 2016 for his services to central banking and finance and to the community. 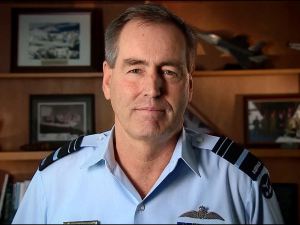 Air Marshal Geoff Brown AO (retired)
Air Marshal Brown is a retired senior officer of the Royal Australian Air Force. During his time with the R.A.A.F., he acquired over 5000 hours in military aircraft, including Chinooks and Hornets, time spent as a flying instructor and as a member of the Roulettes Aerobatic Display Team. From July 2011 to July 2015, Air Marshal Brown served as the Chief of Air Force, and was awarded Officer of the Order of Australia in 2012 for distinguished service to the Royal Australian Air Force. 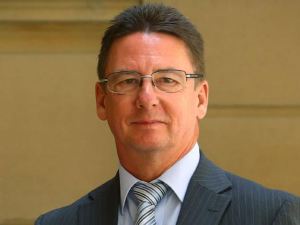 Mr. Murray Kear AFSM
Mr Kear is the current Chief Executive Officer of the Temora Aviation Museum. He was formerly the Commissioner of the NSW State Emergency Service and prior to that, spent 29 years with Fire Rescue NSW. Mr Kear was awarded the Australian Fire Service Medal for distinguished service. He is a passionate aviator and is still a pilot and volunteer with the NSW Scouts Air Activity Centre at Camden Airport in Sydney. 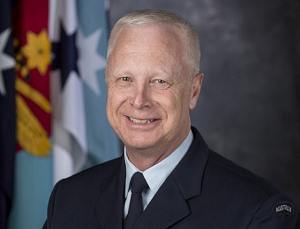 Air Chief Marshal Mark Binskin AC (Retired)
Air Chief Marshal (ret’d) Mark Binskin, AC served in the Royal Australian Air Force and Royal Australian Navy. During his service he flew over 3,500 hours in A-4G Skyhawk, Mirage IIIO, F/A-18 Hornet and F-16C aircraft. He is a Fighter Combat Instructor and Tactical Reconnaissance Pilot, served as the RAAF F/A-18 Hornet Demonstration Pilot and is a current warbird pilot. Air Chief Marshal Binskin was Chief of the Air Force from 2008-11, Vice Chief of the Defence Force from 2011-14 and Chief of the Defence Force 2014-18 and currently serves on a number of Boards.